Bryce Canyon National Park, a natural amphitheater that holds the largest collection of hoodoos in the world, becomes the new favorite park for many visitors. From the tourists who are content to stand on the rim and gaze over the beautiful, sweeping, stone forest to the backcountry explorers who lose themselves among the towering spires, Bryce Canyon enchants all her visitors. After exploring this wonder, try checking out these five hidden gems that have all the wonder of Bryce Canyon, without the crowds.

Dixie National Forest (surrounding)
Dixie National Forest surrounds Bryce Canyon and occupies 2 million acres of land. The area surrounding Bryce Canyon is the Powell Ranger District of the forest. Visitors can stay at King Creek Campground, which is surrounded by towering ponderosa pines. The campground is located next to Tropic Reservoir, which is perfect for fishing and other water recreation.

Insider tip: Take the Chimney rock trail and connect it with the Keyhole Arch trail to see two unique rock formations and get the most out of your stay.

Kodachrome Basin State Park (20 minutes)
Named after one of the first color films, Kodachrome Basin is a stunning array of colors. Over 60 red sandstone spires surround the park, starkly contrasting the bright blue summer skies. Hike among these monolithic spires on the Angel’s Palace Trail to get a look at the basin from above or take the Grand Parade Trail to walk in the bottom and  gaze up at these rocks revealing 180 million years of geologic time.

Insider tip: Plan to visit Grosvenor Arch. Located 10 miles outside the park, this intricate double arch is one of the most stunning in the state.

Escalante Petrified Forest State Park (1.25 hours)
Petrified wood is the fossil remains of trees and vegetation that have been preserved and hardened into a rock like state. Canoe or kayak in the crystal clear waters of Wide Hollow Reservoir then take a hike through hundreds of pieces of petrified wood. Beware however! Many say the pieces of wood are cursed and taking one from the park will result in some serious bad luck (It’s also illegal).

Insider tip: The Petrified Forest Trail is one of the most popular in the park, but few people connect it with the Sleeping Rainbow Trail to throw in some boulder scrambling and more of a challenge.

Anasazi State Park Museum (1.5 hours)
Anasazi is an Navajo word meaning “ancient enemy”. It is unknown what the Anasazis referred to themselves as, but they are more commonly referred to as Ancestral Pueblos. This museum allows visitors to explore an Ancestral Puebloan village that is thought to have been occupied from 1050 to 1200 A.D. Outside the museum, take a tour of the six-roomed replica of one of these ancient dwellings.

Insider fact: this village was one of the largest communities west of the Colorado River.

Fremont Indian State Park (1.5 hours)
When the I-70 was being built, builders uncovered one of the largest ancient dwelling of Fremont Native Americans ever uncovered. The museum contains all the artifacts uncovered from those digs, hands-on activities, and a film.

Insider tip: Take a rock art tour to discover all of the art and drawings left behind by this ancient culture. 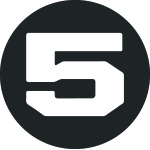 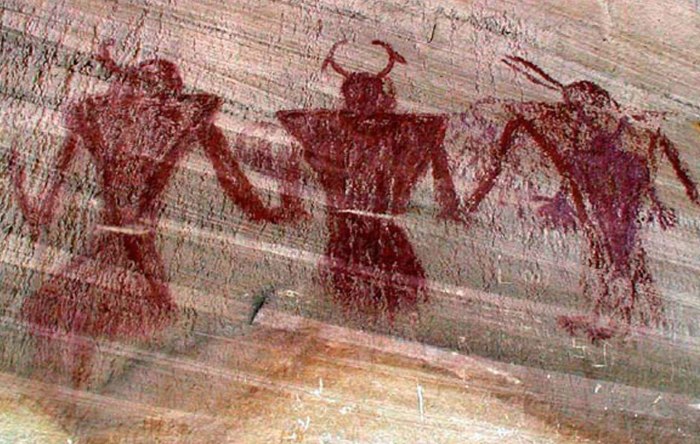